Home » Tom Abell bound for Brisbane in the BBL

Tom Abell bound for Brisbane in the BBL 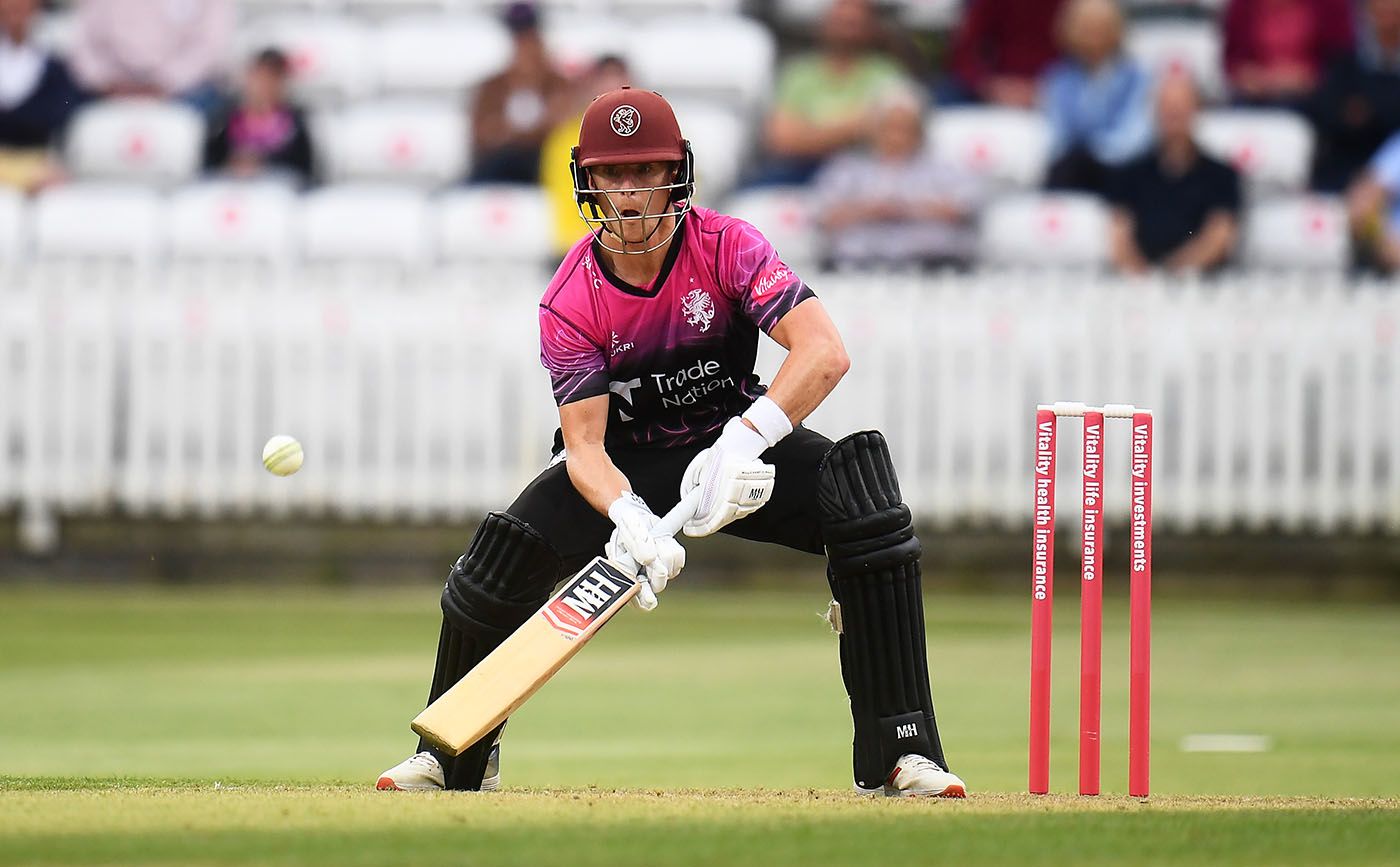 Right-hander signs with Heat after a great season with Somerset in the Blast, when he scored 295 runs in 6 innings

Somerset batter Tom Abell has signed with Brisbane Heat for the upcoming BBL. The promising right-hander also has a chance to be part of the England Lions squad set to tour Australia in support of England’s Ashes squad.

The 27-year-old replaces Somerset team-mate Tom Banton as the third overseas player at the Heat joining Ben Duckett and Mujeeb Ur Rahman.

Abell comes off an excellent Vitality Blast season where he scored 295 runs in six games at a strike rate of 161.20, including four half-centuries, helping Somerset reach the final. He has a lot of experience in Australia having toured with the England Lions in 2019-20 playing in the unofficial Test against Australia A at the MCG. Abell has also played three seasons of grade cricket in Perth with Fremantle playing alongside the likes of Shaun and Mitch Marsh, Ashton Turner, and Jhye Richardson.

Abell joins a growing list of Somerset players to play at the Heat, including Banton and Lewis Gregory.

“I cannot wait to get out to Australia and join up with the Heat club,” Abell said. “I have always been a huge fan of the BBL, and there has been a long-standing connection with the Heat and Somerset with the likes of Lewis Gregory, Tom Banton, Craig Kieswetter and Roelof van der Merwe over the years.

“I am really excited by the opportunity, and I am looking forward to getting stuck in and doing my bit for the team.”

Abell comes with major wraps having carved out a tremendous T20 record in England. Heat assistant coach Darren Lehmann and former Queensland great Stuart Law recommended Abell to new Heat coach Wade Seccombe after both had seen him up close while coaching clubs in England.

“The more we looked at Tom, and the more people we caught up with, the more confident we became that he would fit really well into the Heat,” Seccombe said.

“Darren came back from his stint as coach of the Northern Superchargers in The Hundred and he had only good things to report and Stuey Law also recommended him highly as a resilient, talented and hungry player who is also an excellent team man and leader.

“Tom has worked hard to improve his T20 game and has certainly blossomed in the past few seasons. He played hockey at a high level as a youngster and is a bit unorthodox at the crease, so he will certainly fill a role for us.”

Alex Malcolm is an Associate Editor at ESPNcricinfo

Interest of dealers not independent of vehicle manufacturer: SC