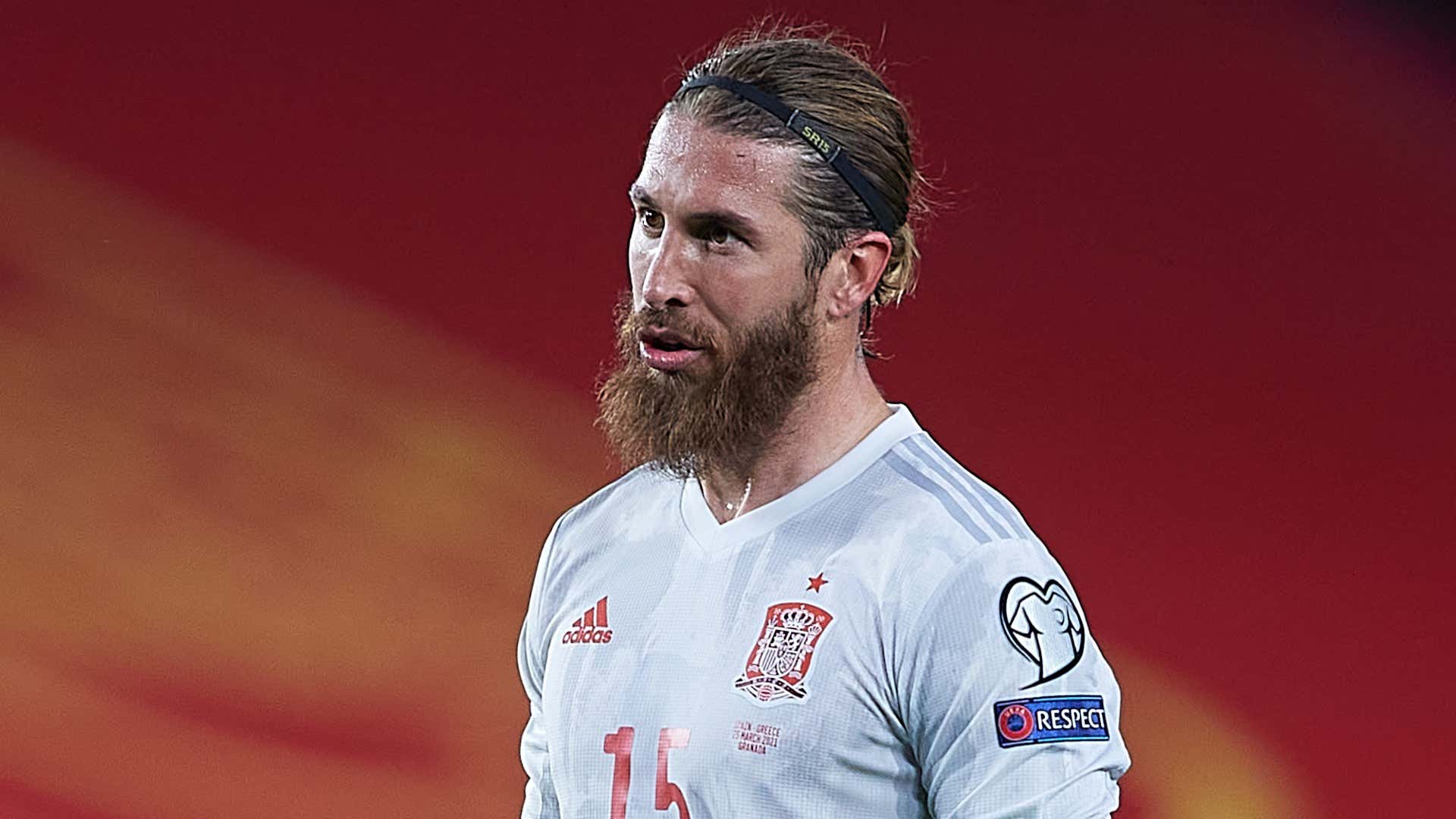 Sergio Ramos has seen a possible debut for Paris Saint-Germain pushed back once again, with the World Cup-winning defender still waiting on a green light to join full training.

There had been suggestions that the 35-year-old centre-half could come into contention for a home date with Angers at Parc des Princes on Friday.

He has, however, been ruled out of that contest, with PSG taking no risks with the former Real Madrid captain and a problematic injury which has been keeping him stuck on the sidelines.

What has been said?

A statement on PSG’s official website providing an update on the fitness of Spanish star reads: “Sergio Ramos will continue individualised training under the control of medical staff and performance for another 10 days with the aim of returning to collective training.”