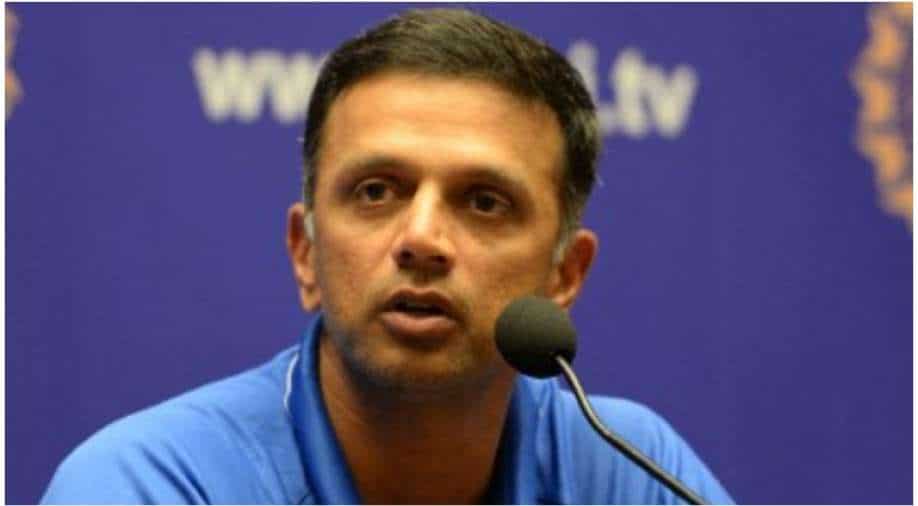 Former Indian captain Rahul Dravid is expected to serve as India’s interim coach for the home series versus Kane Williamson-led New Zealand, shortly after the conclusion of the T20 World Cup in the UAE. For the unversed, current head coach Ravi Shastri and the core of the support staff’s respective contracts are set to end post the mega event. While Shastri has hinted at not willing to extend his contract, BCCI is expected to revamp the Indian team’s coaching staff. However, the search for the next head coach can take longer than expected, hence, the Indian cricket board is eager to make Dravid as the interim coach as a stop-gap arrangement.

Dravid had earlier served as India’s stand-in head coach for the limited-overs tour of Sri Lanka, in July this year, when Shastri-Virat Kohli-led Indian Test team were in the United Kingdom. Under him, Shikhar Dhawan-led India won the three ODIs 2-1 but lost the preceding T20Is by the same margin.

It is learned that a handful of Australian coaches have shown interest to serve as the next Indian team head coach. However, BCCI is focusing on an Indian for the top post before they look elsewhere. As of now, the BCCI has approached a few coaches but nothing positive has come out of the whole development.

As per a report in Indian Express, a BCCI official explained the reason behind the board delaying the advertisement for the coach and said, “We wanted the candidate whom we feel is best suited for the job to agree first (to apply for the job). We don’t want a situation where we get applications but no one is seen as ideal. It will be embarrassing for the board and for the candidates too. So it’s better to find a suitable candidate first, till then Dravid can be interim coach.”

While many want Dravid to serve as India’s head coach after Shastri’s tenure, it is believed that the former Indian captain has politely turned down the offer as he doesn’t want to travel too much. Currently, he is the head of the National Cricket Academy (NCA) and one of the driving factors behind India’s solid bench strength. He, and his team, also looks after the youngsters and ensures they are groomed properly before making an appearance at the highest level.

India's strategic Sela tunnel near China border: All you need to know