Home » IPL 2021: Rishabh Pant doesn’t ‘have words to express’ after ‘unfortunate’ loss against KKR in Qualifier 2

IPL 2021: Rishabh Pant doesn’t ‘have words to express’ after ‘unfortunate’ loss against KKR in Qualifier 2 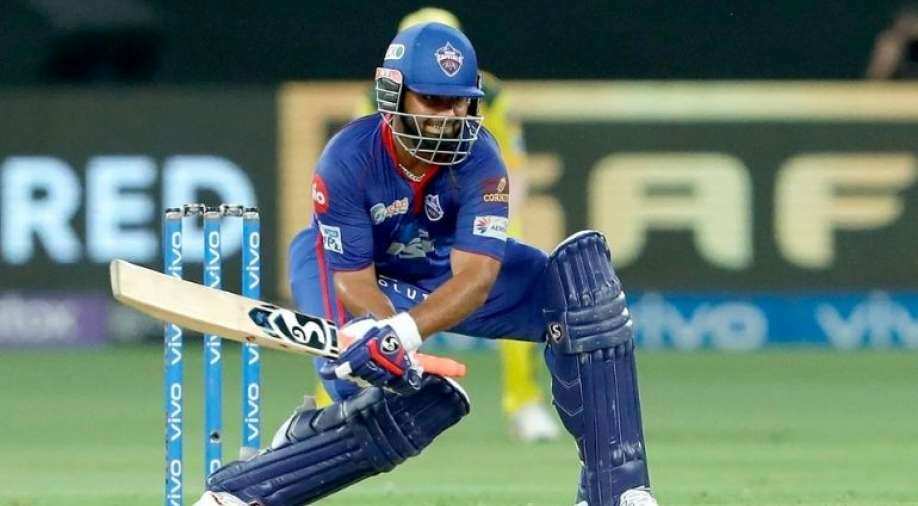 Delhi Capitals (DC) skipper Rishabh Pant was lost for words after his side failed to book a berth in the IPL 2021 final after losing to Kolkata Knight Riders (KKR) in a very close clash on Wednesday (October 13).

Delhi topped the eight-team table but failed to reach the final despite a late comeback when they took four Kolkata wickets in 10 balls including England captain Eoin Morgan.

After the match, during the post-match presentation, Pant said, “I don’t have words to express at the moment, can’t tell anything. We just kept believing, tried to stay in the game as long as possible. The bowlers nearly pulled it back, but it’s unfortunate that it didn’t go our way.”

“They bowled very well in the middle-overs, we got stuck and couldn’t rotate strike. Delhi Capitals are known to be positive and hopefully we’ll come back better next season,” he added.

“We played really good cricket, yes, there will be ups and downs, but we’ll stay posit,ive, be there for each other, care for each other and hopefully we’ll come back better next season,” Pant said.

In the match, KKR opted to bowl and dished out another superlative bowling display to restrict Delhi Capitals to 135 for 5 on a slow Sharjah track.

Venkatesh Iyer (55) and Shubman Gill (46) then shared 96 runs for the opening wicket but KKR lost five wickets, adding just seven runs to stare at defeat. But Tripathi smashed the much-needed six to snatch win from the jaws of defeat.

Earlier, invited to bat, DC opener Shikhar Dhawan struggled his way to a 39-ball 36 but couldn’t break the shackles. Prithvi Shaw (18) looked good in his brief stay, while comeback man Marcus Stoinis (18) got the start but couldn’t capitalise on it.

In the 18th over, Shimron Hetmyer (17) unleashed two sixes off Lockie Ferguson after getting a second lease of life, while Shreyas Iyer (30 not out) hit a four and a last-ball six in the 20th over to take DC to a competitive score.

(With inputs from agencies)