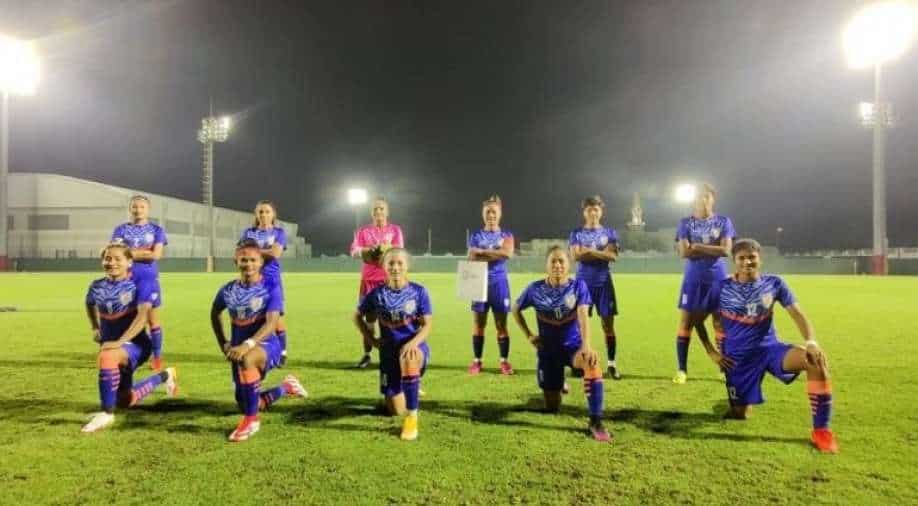 The Indian women’s team is all set to take off to Sweden, where they will face off against two Dammalsvenskan (tier 1) sides Hammarby IF (October 20) and Djurgarden IF (October 23) as part of their preparation for the upcoming AFC Women`s Asian Cup next year.

The team has already played four friendlies against international opponents like the UAE (4-1), Tunisia (0-1), Bahrain (5-0), and Chinese Taipei (1-0) over the last few weeks in UAE and Bahrain.

Dennerby, who had himself coached both the sides almost one and a half decades back, spoke of the quality of opposition that the Indian Women`s Team is about to face.

“We will be playing against Hammarby and Djurgarden, both of whom play in the top tier in Sweden. I was the coach of Djurgarden when we reached the UEFA Women`s Champions League Final in 2004,” said Dennerby in an official AIFF release. “They are still a very good team, and both matches will be challenging for us.”

The UEFA Pro License coach stressed the work ethic of the players, who have been training together for almost two months now, since their camp in Jamshedpur, with infrastructural and logistical help from the Government of Jharkhand.

“They want to learn, and they work very hard to do so, be it in the gym or on the field. Whatever task we set for them; they try to do their best. On this tour also, they never rested, the results of the friendly games are not what matters as much as our preparation for the Asian Cup in February is concerned,” said Dennerby.”

The most important thing is that the girls understand that they are really good footballers. This helps them improve their self-confidence. When you play football, you cannot always play with a goal advantage, and they need to learn how to play when they are a goal down. It is a different kind of pressure, but they are all dealing with it.

Our effort is always to ensure that the girls are comfortable in any kind of match situation,” he added.

Kyrie: I know the consequences of my decisions