Home » IPL 2021: “We are delighted to get over the line” – Eoin Morgan reacts as KKR escape a narrow defeat to book berth in final

IPL 2021: “We are delighted to get over the line” – Eoin Morgan reacts as KKR escape a narrow defeat to book berth in final

Kolkata Knight Riders (KKR) captain Eoin Morgan was pumped up as they beat the Delhi Capitals in a last-over thriller to set up a final against the Chennai Super Kings (CSK) on Friday.

KKR were well-placed after Venkatesh Iyer and Shubman Gill got off to a flying start. However, the Capitals bounced back in the game, bringing the equation down to six runs off two deliveries before Rahul Tripathi hit a six to take KKR to their third IPL final.

“It should’ve been a lot easier after the start we got, Venky and Gill set us the platform. Dew came in and all, but hey, we’re in the final and we’re delighted to get over the line. Would’ve loved to win convincingly but Capitals are a very good side.”

“Six off two, the odds were probably in the favour of the bowling side, but Rahul Tripathi has done superbly well for us. It’s a nice insight into our team culture – the young guys coming in feel free to express themselves. The backroom staff have created an environment for them to do this.”

The Kolkata Knight Riders were 123/2 at the end of the 16th over before Delhi staged a terrific comeback. They needed 13 runs off the last 24 balls but made a mess of it, losing four batters for ducks to make things difficult for them. However, Rahul Tripathi held his nerve to dispatch a Ravichandran Ashwin delivery over the ropes to take KKR through to the title clash. 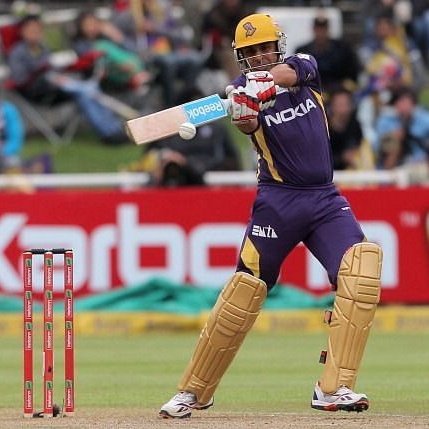 The Knight Riders will now lock horns against MS Dhoni’s Chennai Super Kings (CSK), who defeated the Capitals to reach the finals. Eoin Morgan is confident that his side can beat the three-time IPL champions to win the IPL 2021 title in Dubai. Eoin Morgan concluded:

“We would like to keep going. Playing against CSK, one of the best franchises in IPL history. Anything can happen.”

The Kolkata Knight Riders will play Chennai Super Kings in the title clash on October 15 (Friday) at the Dubai International Cricket Stadium.

Stubble burning down by more than half till now