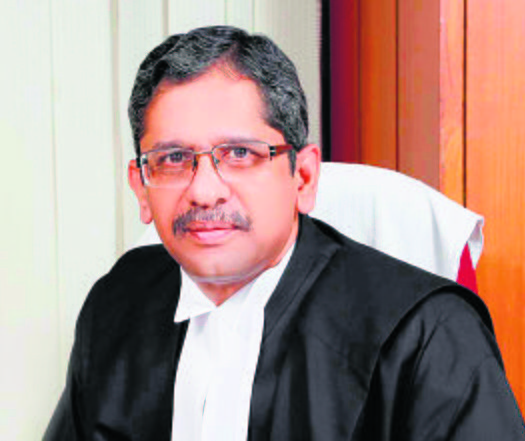 Noting that woman prisoners often face “graver prejudices, stigma and discrimination”, Chief Justice NV Ramana said today there was a need to formulate programmes and services to reintegrate them into society.

“Often incarcerated women have to face graver prejudices, stigma and discrimination, which makes their rehabilitation a tough challenge…. As a welfare state, we are obligated to provide women prisoners with programmes and services that enable them to effectively reintegrate into society on an equal basis with men,” the CJI said at the 32nd Central Authority Meeting of NALSA.

Justice Ramana, who is also the patron-in-chief of the NALSA, said certain measures for reintegration of women prisoners into society, such as non-discriminatory access to education and vocational training, were needed.

Justice UU Lalit, NALSA executive chairman, introduced all newly appointed central authority members of NALSA and lauded the historic achievements made in the National Lok Adalat on September 11, when more than 15 lakh of the over 33 lakh pending and pre-litigation cases were settled. An amount of Rs 2,281 crore was awarded last Saturday during the National Lok Adalats held in 33 states and union territories by NALSA.