The US appeared to be in damage control mode as it called France a vital partner in the Indo-Pacific. France is angry over US-UK-Australia submarine deal. In other news, US medicale experts will vote on Pfizer Covid boosters. Check out what’s happening this morning

Blinken claimed that US has been informing France about US-UK-Australia submarine deal. But this was refuted from French circles 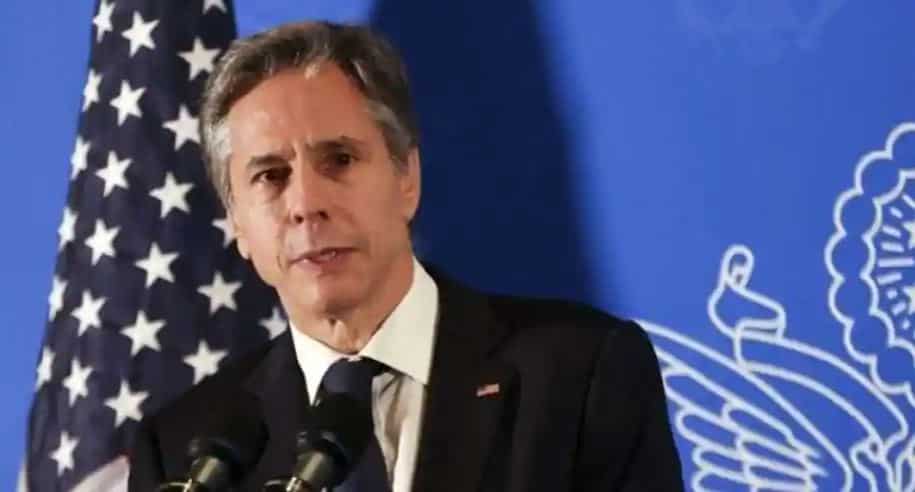 US medical experts to vote on Pfizer COVID-19 boosters

President Joe Biden’s administration announced in August a plan to roll out third shots to everyone, not just the immune compromised already able to receive them, starting from September 20 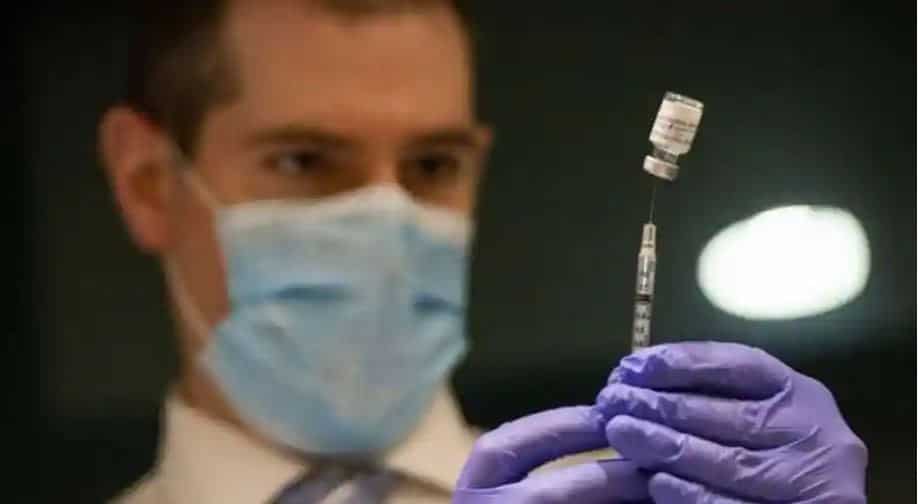 Brazil’s Bolsonaro going to UN meet despite being unvaccinated

“Next week I will be at the UN General Assembly (UNGA), where I will give an opening speech” on Tuesday, the president said during a social media broadcast 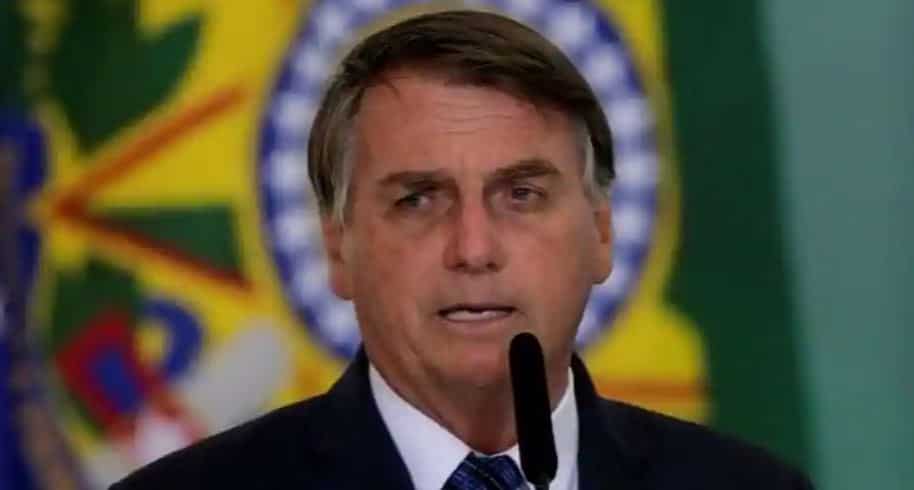